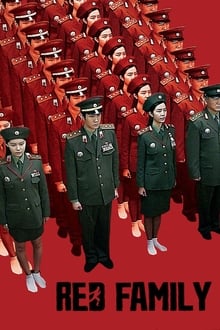 Based on a screenplay by the prolific Kim Ki-duk. Two families live next door to each other in identical suburban white houses with green lawns. One family is from South Korea, the other is a fake family assembled from North Korean spies. The North Koreans must strictly obey every order from their regime, who holds their real families hostage. The problem is that the families affect each other and after a while, the political rift in the North Korean house becomes apparent. Naturally, there also occurs cross-border romantic entanglements between old and young alike. 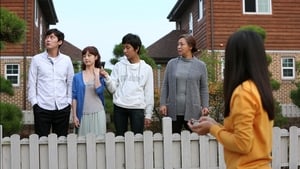 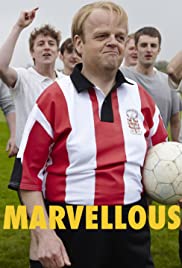 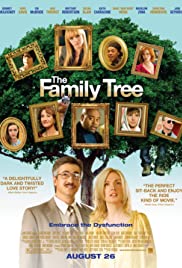 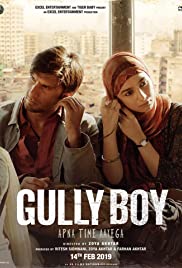 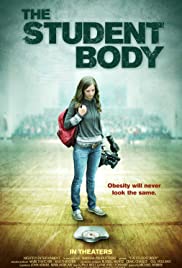 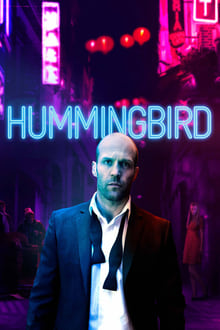 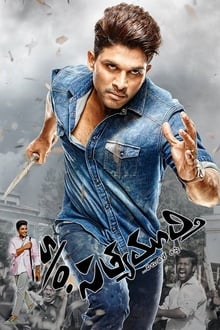 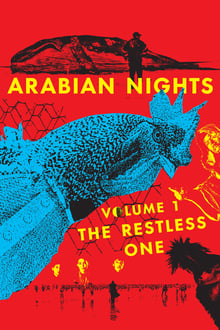 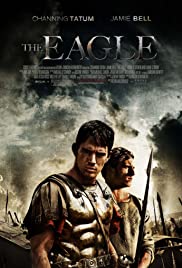 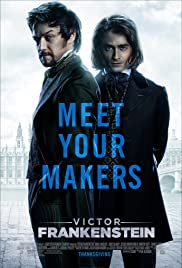 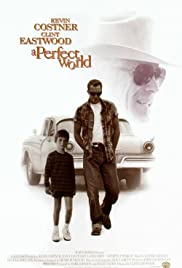 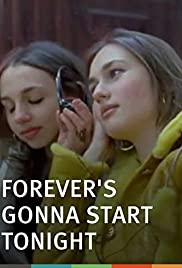